Lord of the Red Fire 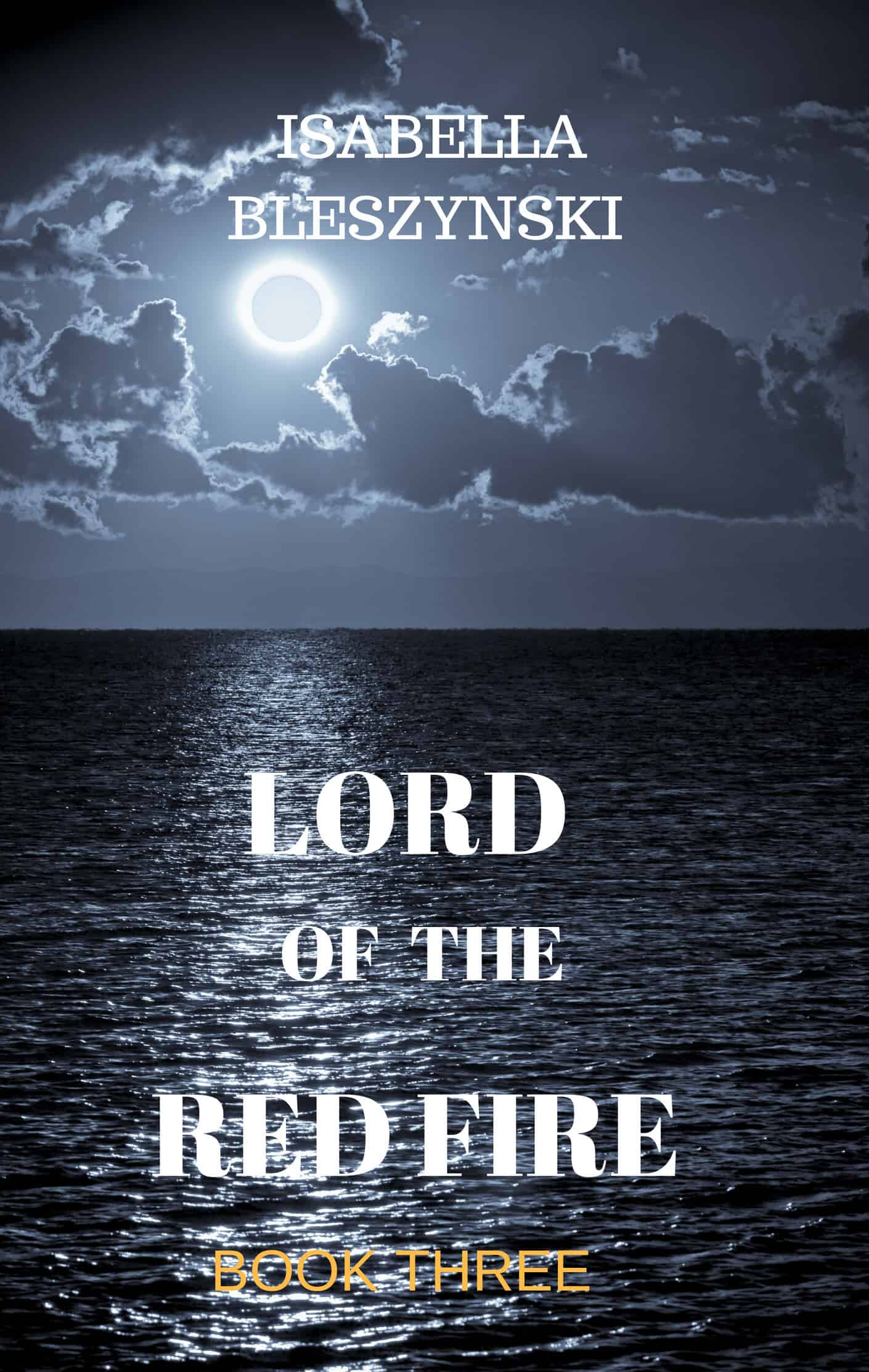 Lord of the Red Fire

LORD OF THE RED FIRE is the final book of THE ‘JOHN ROSS’ TRILOGY.

From first to last, it not only captures the fire, rage and spirit of the 19th century, but also follows the life and times of Charles Rawden Maclean, the ‘John Ross’ of legend.

His adult life following Africa was by no means less vivid, adventurous and eventful. Almost a century after his death, startling new evidence of what lay behind the boyhood legend came to light and is authenticated in Maclean’s own accounts.

Following his dramatic adventures in Africa, 13-year old CHARLES RAWDEN MACLEAN, also known as JOHN ROSS, returns to Scotland with Ned Cameron. In his possession is the mysterious carved box left for him before setting sail. Terrified by what it holds and afraid of the latent power within, he hides it. It may be out of sight, but it is certainly not out of mind – especially that of the one who delivered it to him…

He resumes his sea-going career in the Caribbean where slave-carrying ships become a focus of his attention. As a young officer, Maclean visits Nova Scotia and meets the family of James King, his former captain. He marries MARGARET ELPHINSTONE and settles on the island of St. Lucia.

Buy the book on your favourite retailer

Charles Maclean is now 23  and a successful ship’s master, with a wife and child. On the 24th September, 1838, exactly ten years to the day after Shaka’s death, he re-lives a shattering experience. Catapulted back into his African past, he decides to open the mysterious box and confront its powerful message. What transpires will alter the course of his life.

Known to the freed African slaves among his crew as Nkosi umLilwane, Lord of the Red Fire, Maclean soon realises that St. Lucia has not only inherited the rhythms, colours, and vibrancy of Africa, but also its darker side. He has faced these powers before and must do so again

His life-long commitment to those of African descent held in slavery is quickly put to the test. The fiery-haired young captain risks his life, his crew and his ship in opposing the tyranny of the slave states of America. With the Victorian Age now in full swing, he turns author and refutes unfair criticisms of his former shipmates by historians and missionaries and also defends Shaka against exaggerations concerning his savagery.

As the battle for supremacy in Africa between the colonial powers intensifies, the narrative returns to Zululand. Maclean fears Langani’s old prophesy is coming true.  As the age of sail passes, once again he finds himself clinging for his life to the wreckage of a ship. The ill luck that follows him seems to mirror the inevitable fate of the land of his youth. As the storm clouds gather  both Maclean and the Zulus  must face their fiercest battles yet.

Buy the book on your favourite retailer