Love wildlife? Then Operation Noah will blow your mind 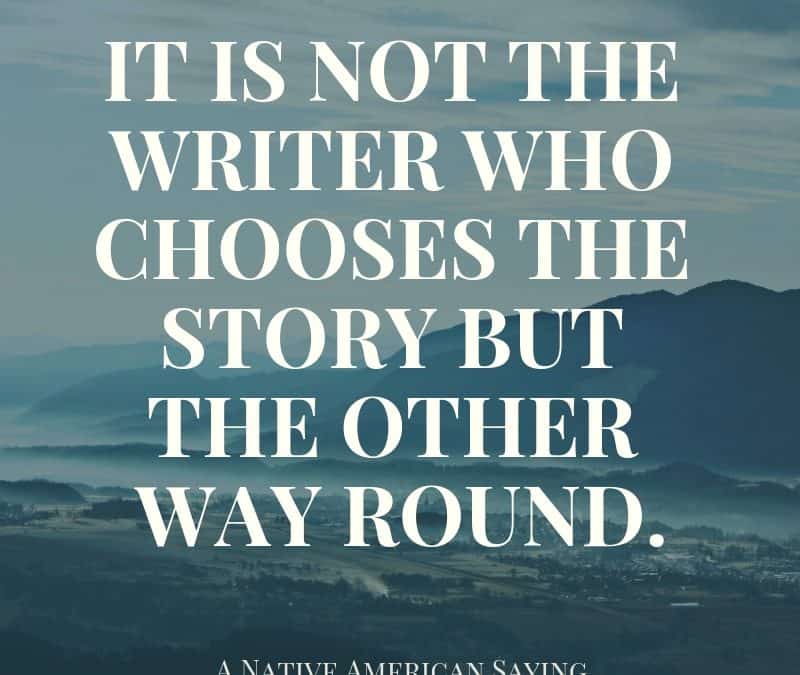 The longest and most extraordinary story of wildlife rescue in history

On the left you will see a coiled serpent looming over the dam with its fangs bared, ready to strike. This is Nyaminyami, the river god of the great Zambezi.

According to legend, he became very angry when he heard of the great new dam being built at the place called Kariba. The fact that It was going to provide much-needed electricity for the neighbouring countries of Northern and Southern Rhodesia, now Zambia and Zimbabwe, Nyaminyami cared not a jot.

His kingdom had been breached, the waters of the mighty river tampered with. He wanted what was his returned…and threatened that one day he would make the walls of the dam crumble and fall.

It was 1958 and the construction of the Kariba Dam was almost complete. The largest ever built in Africa; it was 420ft high and 1900ft long and had taken four years to build. The cost was high; 135 million US$ and the deaths of at least 18 workers. Many of the bodies were never recovered. Sadly, their remains still lie embedded within the massive walls of Kariba Dam.

Once the sluice gates were closed, the water levels behind the dam began to rise. The wild and beautiful Zambezi Valley slowly flooded and threatened to submerge all in its path – including the villages of over 50 000 baTonga people who had lived there since time immemorial. Now they were being forced to move away, leaving their ancestral lands and sacred places behind.