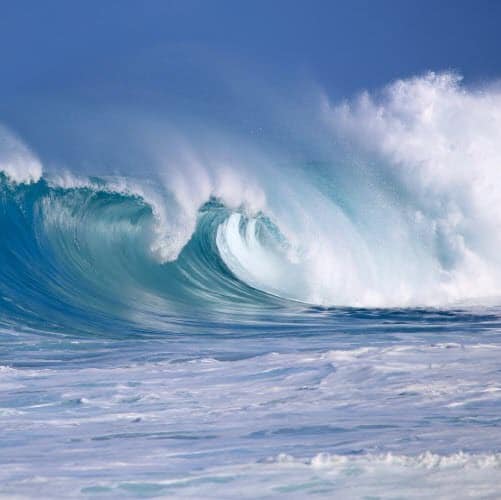 Falling overboard from a ship is bad news – and probably fatal, if no one notices. In the 1800’s it would most certainly be the end, even if you were seen going overboard. Falling from the yards or the rigging could mean a drop of anything from twenty to sixty feet, straight down onto either the deck or into the ocean.

READ WHAT HAPPENS to Charles Rawden Maclean, also known as ‘John Ross.’ when the 10-year old falls from the rigging of the brig Mary in mid-Atlantic. The excerpt comes from my recently published book KINGDOM OF A THOUSAND DAYS Part 2 of THE ’JOHN ROSS’ TRILOGY.

By the way, this incident is not a piece of fiction dreamed up by the author. Thirty years after the event, Maclean himself described what happened on his very first sea voyage bound for Africa. Apart from some poetic licence on my  part, it is exactly how he described it.