Where it all began: Fraserburgh 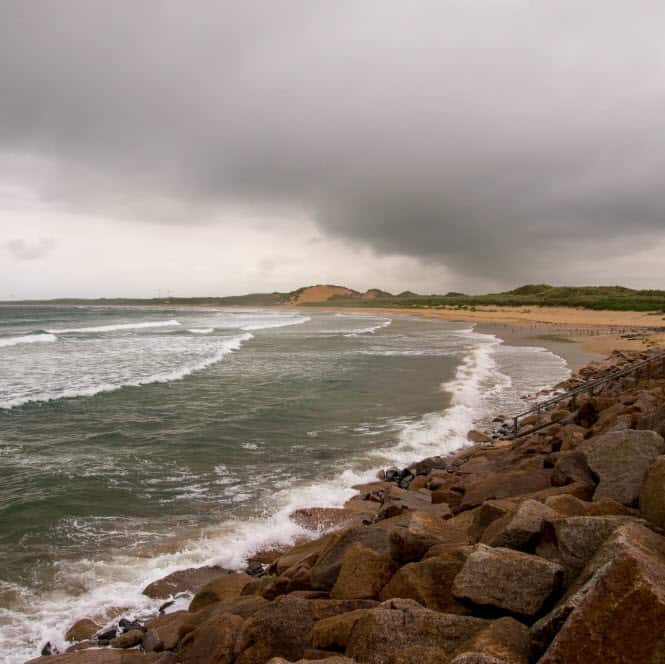 The story of ‘John Ross and me’ started with a tenuous link to the town of Fraserburgh lying out on the exposed north-east ‘shoulder’ of Scotland. It was a place I knew little about, other than it usually had a pretty brisk wind blowing in off the North Sea!

At that time my son, Nick, was directing a TV documentary which had its source in the town, once an important fishing port now largely given over to the North Sea oil and gas industries.

The documentary was based on the extraordinary life of one of Scotland’s lost legions of those who, for one reason or another – usually poverty, discrimination, forced eviction or a gritty determination to seek a better life elsewhere – departed their native land, usually forever.  They rarely returned, leaving future generations knowing next to nothing about their lives and exploits, commendable or otherwise.

On this occasion the subject of interest was a man called Thomas Blake Glover who had done just that, and who also came to be known as ‘The Scottish Samurai.’

One time opium dealer and associate of Jardine and Mathieson, the founders of Hong Kong, it was Glover’s extraordinary life in Japan that had aroused such interest in and around his hometown of Fraserburgh.

His ‘discovery’ came about when a Scots oil worker, Alex McKay, on visiting Nagasaki on his honeymoon, came across the imposing Victorian villa on a hillside overlooking Nagasaki harbour. Known as Glover House, it didn’t take him long to realise that, apart from being considered almost a shrine by the Japanese, here lay the story of someone truly extraordinary – and a fellow Scot, at that.

McKay, intrigued by the man and what he discovered, set about preparing a biography. Published in 1997, its title was ‘Scottish Samurai: Thomas Blake Glover, 1838-1911.

Under Glover’s influence, the Samurai managed to overthrow their military leader, the Shogun. Also through his encouragement, the first ships of the Japanese Navy were built in the shipyards of Aberdeen, and  he was also the founder of two of Japan’s most prestigious companies, Mitsubishi and the famous Kirin Beer.

Occupying a position of immense trust and respect in Japan, he was awarded the Order of the Rising Sun by the Emperor, the highest honour ever awarded to a foreigner. And if that was not enough, the Scottish Samurai became the inspiration for Colonel Pinkerton of the opera Madam Butterfly. Although this has been hotly debated, his real-life story confirms it; he did indeed take away the baby son of his Japanese lover and give it to his wife.

His Victorian villa overlooking Nagasaki harbour survived the atomic bomb and still stands today, a monument to the man who began his life in Fraserburgh, Scotland. It is Japan’s top tourist attraction, with two million visitors a year. Poignantly, a statue dedicated to Madam Butterfly stands in its lush gardens.

Over the following months, the Scottish Samurai loomed large in our household, as did the town of Fraserburgh and the long and colourful history of Buchan.

After making the acquaintance of the Scottish Samurai, it was inevitable I would become aware of the existence of the boy from Fraserburgh known as ‘John Ross.’  Although we were separated, not only by about a hundred and fifty years in time but also by the sheer gulf  between our respective human experiences, he in Zululand and myself north of the Zambezi River during different centuries, we still had many things in common, which I would later find out.

It was not until a year or two later, on taking my first trip back to Africa after finally leaving it, that John Ross and me were destined to meet again.  This time, it would be uncannily close to where he had once lived with Shaka Zulu, the warrior king, in his stronghold of kwaBulawayo, the place of killing.

To find out more on Fraserburgh, go to www.fraserburghheritage.com

To discover more about Thomas Blake Glover, check him out on Google. You will find up-to-date information on his life and times, current Scottish-Japanese connections, scholarships, places of interest etc.